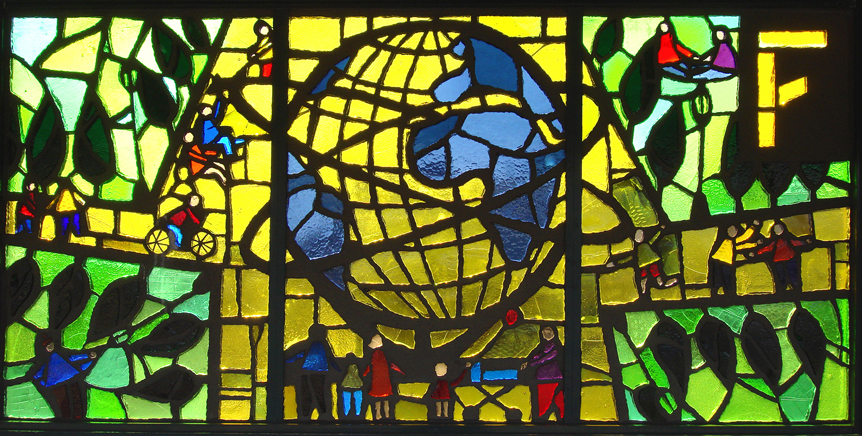 Praise for City of Gods

Known locally as the birthplace of American religious freedom, Flushing, Queens, in New York City is now so diverse and densely populated that it has become a microcosm of world religions. City of Gods explores the history of Flushing from the colonial period to the aftermath of September 11, 2001, spanning the origins of Vlissingen and early struggles between Quakers, Dutch authorities, Anglicans, African Americans, Catholics, and Jews to the consolidation of New York City in 1898, two World’s Fairs and postwar commemorations of Flushing’s heritage, and, finally, the Immigration Act of 1965 and the arrival of Hindus, Sikhs, Muslims, Buddhists, and Asian and Latino Christians. 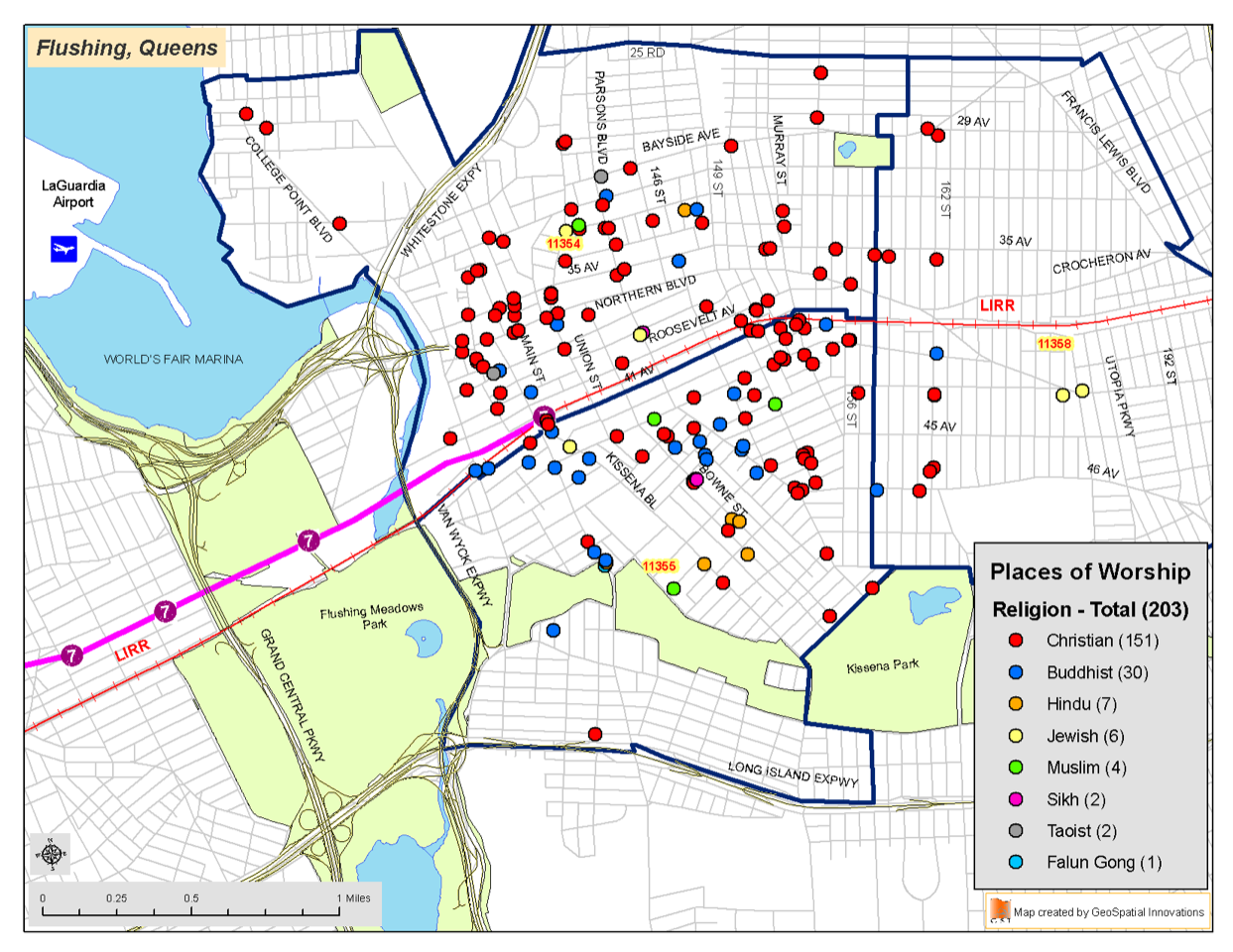 A synthesis of archival sources, oral history, and ethnography, City of Gods is a thought-provoking study of religious pluralism. Using Flushing as the backdrop to examine America’s contemporary religious diversity and what it means for the future of the United States, R. Scott Hanson explores both the possibilities and limits of pluralism. Hanson argues that the absence of widespread religious violence in a neighborhood with such densely concentrated religious diversity suggests that there is no limit to how much pluralism a pluralist society can stand. Seeking to gauge interaction and different responses to religious and ethnic diversity, the book is set against two interrelated questions: how and where have the different religious and ethnic groups in Flushing associated with others across boundaries over time; and when has conflict or cooperation arisen?

By exploring pluralism from a historical and ethnographic context, City of Gods takes a micro approach to help bring an understanding of pluralism from a sometimes abstract realm into the real world of everyday lives in which people and groups are dynamic and integrating agents in a complex and constantly changing world of local, national, and transnational dimensions.

Perhaps the most extreme example of religious and ethnic pluralism in the world, Flushing is an ideal place to explore how America’s long experiment with religious freedom and religious pluralism began and continues. City of Gods reaches far beyond Flushing to all communities coming to terms with immigration, religion, and ethnic relations, raising the question as to whether Flushing will come together in new and lasting ways to build bridges of dialogue or will it further fragment into a Tower of Babel.